The Perfect Hideout was a old Pahadi house which was given a fresh face lift. The area is pumped with 100% oxygen which is propelled from the numerous oak trees around the property. 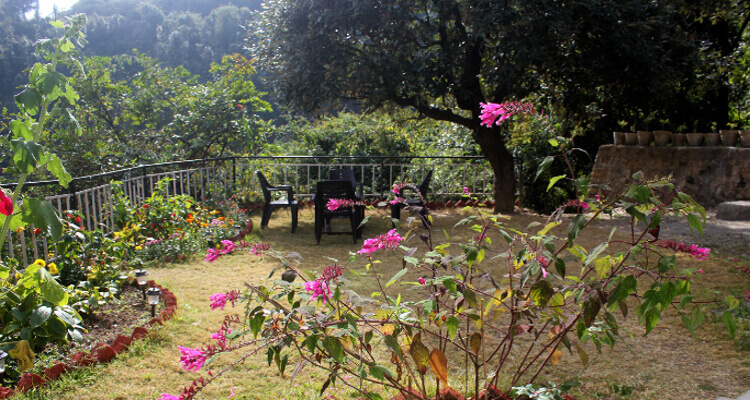 Past – The erstwhile dirt track, known as the Cart Machenzie Road, bifurcates 6km before Mussoorie highway. An interesting story of the bygone years leads to its existence. In the year 1829, Sir Henry Bohle started the Old Brewery in the outskirts of Mussoorie on the Mussoorie-Haathipaon road. Mr. Bohle was licenced to brew beer only which soon became a hot favourite among mild and hard drinkers all over the cantonments in India and abroad alike. The legendry MirzaGhalib, whenever he had money, would hire two ponies and ride all the way from Ballimaaran in Delhi to Meerut Cantonment just to fetch his Mussoorie ale. The greatest poet must have quoted if he would have to, “ Mussoorie kihawa hi nahi… paani me bhinashahai” (not only the air… but the water of Mussoorie is also intoxicating). The brewery was shut down in 1834. Later in the year 1850, Sir John Mackinnon, mentor of new Mussoorie and bother-in-law of Mr. Bohle started the brewery again with Mackinnon’s Brewery as its new name. Sir John Mackinnon was a great engineer and he knew the geography of Mussoorie bt heart. The transportation of hops for making beer took a long turn commuting from Dehradun to Mussoorie and then around the Savoy ridge through Seventh Day Adventist Hill, the present Shangri-la GNFC girls school, till the brewery. Hence Sir John Mackinnons got built this dirt track which dissected 6km before Mussoorie and led through the brewery thus saving time by cutting short 8 to 9 km of the journey. Since this was a dirt track only carts plea on this road. Interestingly, Sir John Mackinnon was also fondly known as Makhanji among local pahaari folks, this could suggest to the misinterpretation of the road as Cart Mackenzie Road.
Present- To date, the dirt track of the bygone times is a fine metal road cruising through hushed hamlets and rich Deodar and Oak forest. The gorgeous curves on the road drenched with numerous fresh water streams to make it idle to pull over and refresh for a while. Guarded by the ancient NaagDevta temple, the contemporary ShaniDev temple and MaaDurga Devi temple, the road leads to some of the Mussoorie’s most sought after picnic spots like Sir George Everest Park Estate, Bhadraj Temple, Wishing Well, Clouds End, Benog Bird Sanctury, Kempty Fall, Company Gardens, Happy Valley and on the other way back to the Mall Road. 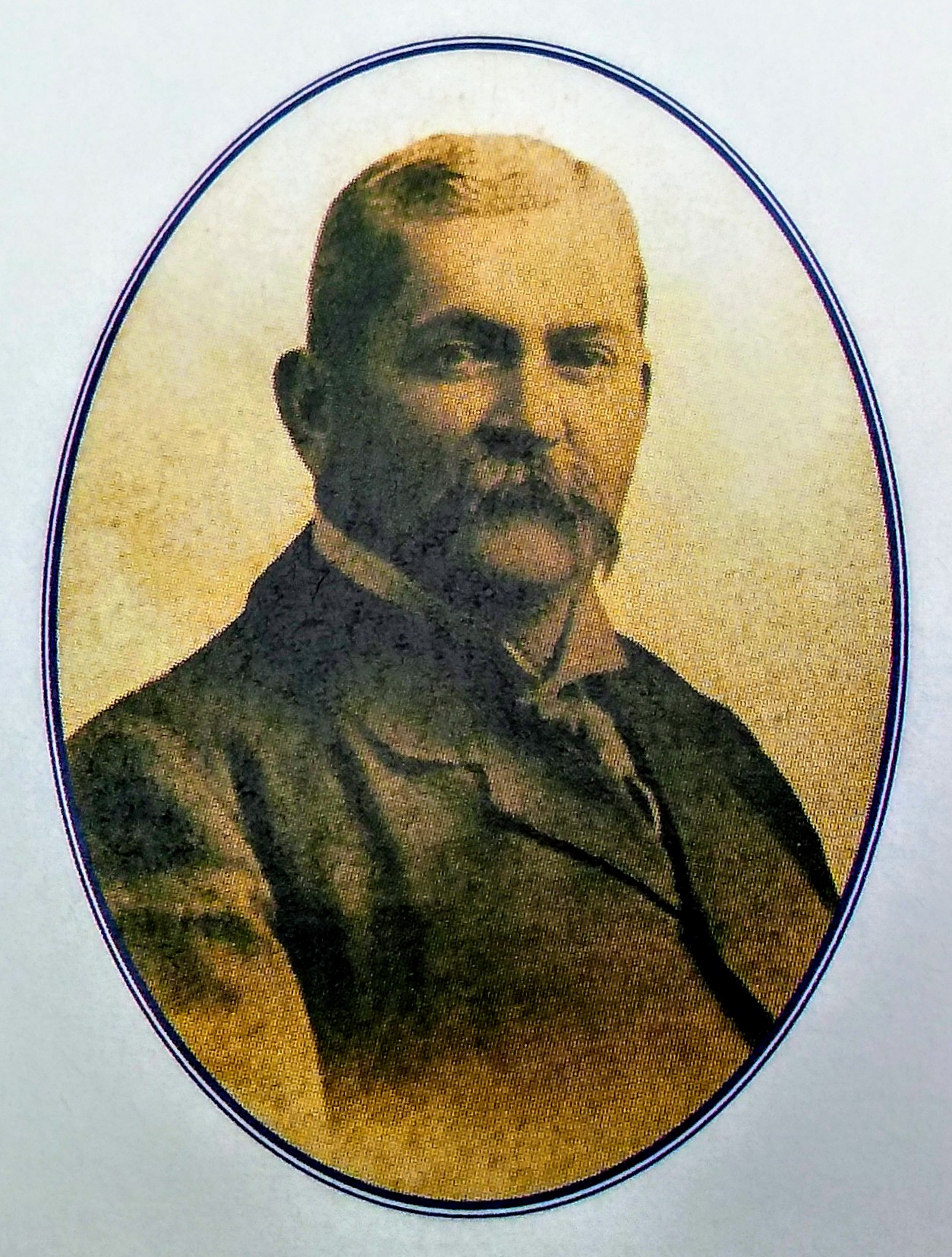